This post may contain affiliate links for your convenience. You can see my full disclosure policy here.

Not by Sight by Kate Breslin

In the spring of 1917, all of Britain’s attention is on the WWI war front and the thousands of young men serving their country on the front lines. Jack Benningham, dashing heir to the Earl of Stonebrooke, is young and able-bodied but refuses to enlist despite the contempt of his peers.

A wealthy young suffragette, Grace Mabry will do anything to assist her country’s cause. Men like Jack infuriate her when she thinks of her own brother fighting in the trenches of France, so she has no reservations about handing him a white feather of cowardice at a posh masquerade ball.

But Grace could not anticipate the danger and betrayal set into motion by her actions, and soon she and Jack are forced to learn the true meaning of courage when the war raging overseas suddenly strikes much closer to home and their fervent beliefs become a matter of life and death.

(New Releases are books which have released recently, but that I do not have scheduled for author interviews or review — at least at this time. However, these have caught my eye, so I wanted to share them with you. If you have read them, let us know what you think in the comments!) 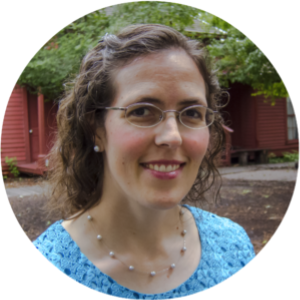 Do you love to disappear into a good book and forget the world around you for a time? Let's chat! Read More…

Keep up with the latest posts, plus exclusive giveaways for subscribers!

You can find out more about which cookies we are using or switch them off in settings.

This website uses cookies so that we can provide you with the best user experience possible. Cookie information is stored in your browser and performs functions such as recognising you when you return to our website and helping our team to understand which sections of the website you find most interesting and useful.

Strictly Necessary Cookie should be enabled at all times so that we can save your preferences for cookie settings.

If you disable this cookie, we will not be able to save your preferences. This means that every time you visit this website you will need to enable or disable cookies again.